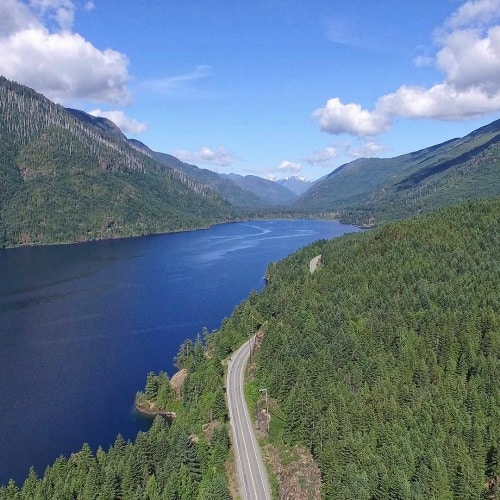 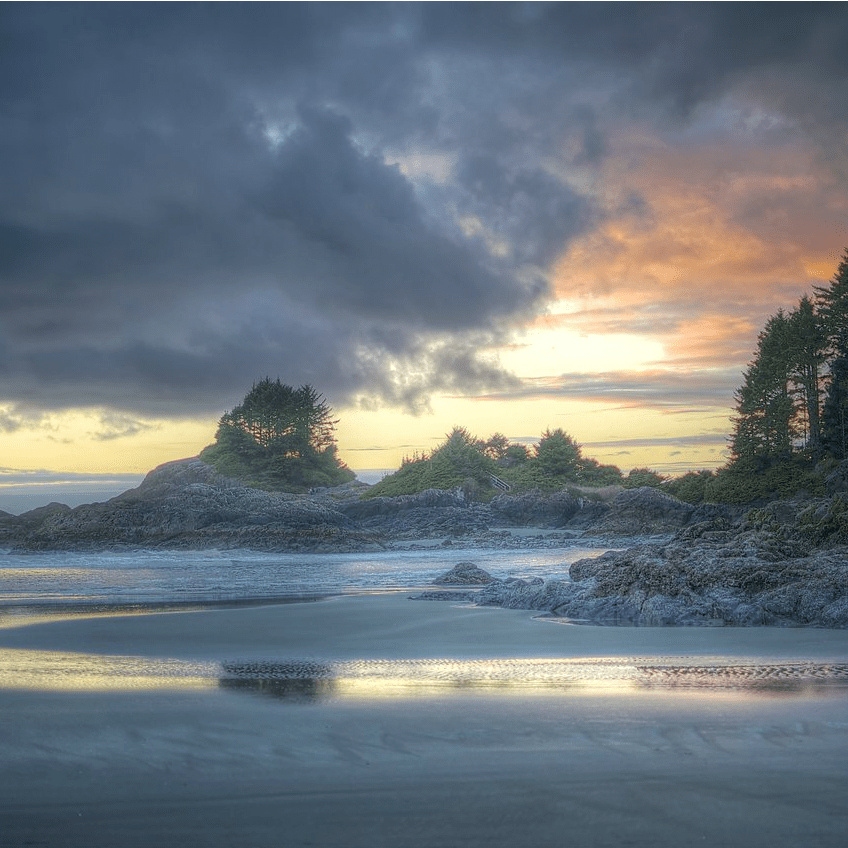 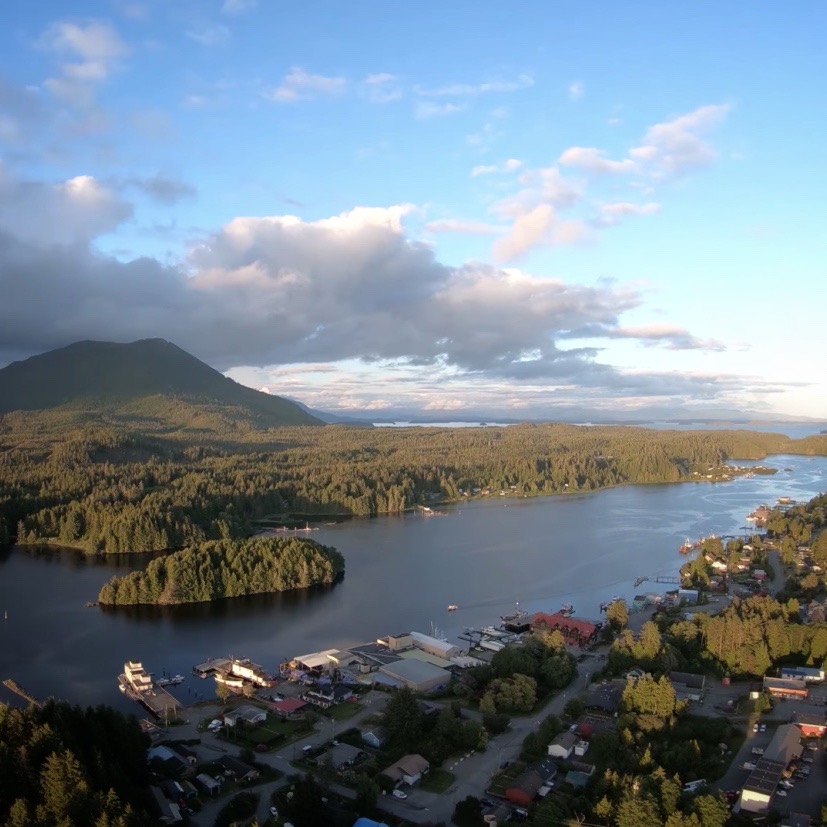 Why so Many People to Choose to Live in Vancouver Island?

In the past, a move to Vancouver Island from a city center or major suburb would have seemed like the kind of thing only a retiree could pull off. But with a growing economy, reasonable cost of living and spectacular natural beauty, more people are looking to the island for a new kind of lifestyle. They want to get away from the rat race, the miserable winter weather, and enjoy life before they retire. I know this first hand. This is what my Husband and I did!

Vancouver Island is not just beautiful. It’s beauty overkill! You can stand on the beach and watch the sun set gloriously over the mountains while otters play in the water next to you.

RE/MAX Mid-Island Realty is located at the heart of Vancouver Island.

Welcome to the Alberni Valley, Gateway to the Pacific Rim Just a short scenic, half hour drive from Parksville or an hour from Nanaimo (Hwy. #4), you will enter the beautiful Alberni Valley, best known as “The Salmon Capital of the World”.

While in Port Alberni visit the historic McLean Mill, step back in time and experience Canada’s only working steam operated sawmill which opened to the public July 1, 2000., or take a trip down the canal on the M.V Lady Rose or the M.V. Frances Barkley., or visit scenic Sproat Lake, home to the Mighty Martin Mars bombers­ last of the world’s great flying boats. So much to do­ so much to experience!

Tofino is a pretty fishing village at the tip of Esowista Peninsula near the entrance to Clayoquot Sound on the west coast of Vancouver Island. Tofino is a rapidly growing tourist centre for Long Beach and other Pacific Rim destinations. Once a timber and fishing town, Tofino has become a favoured destination for travellers from around the world.

Tofino was named in 1792 after the Spanish Hydrographer Vicente Tofino de San Miguel (1732 – 1795) who was Rear Admiral of the Spanish Naval Academy in Cadiz. Amongst Tofino’s pupils while a mathematics teacher was the explorer Bodega y Quadra.

The first trading post and hotel was established on Stubbs Island around 1875, where the building remained until 1905 before being moved to present day Tofino. Tofino was incorporated in 1932 and connected to the rest of Vancouver Island in 1959, when a gravel road was built to Port Alberni, which has since been upgraded to a full paved highway.

Local environmentalists and artists have banded together to suspend destruction of one of the last virgin timberlands on the west coast of Vancouver Island and halt the rapid development for which the area is ripe. Tofino boasts miles of sandy beaches to the south, islands of old-growth cedar, migrating grey whales, hot springs, sea lions, and a temperate climate.

Tofino’s docks bustle with local fishermen and act as launching points for numerous sea kayaking, whale watching, wildlife, hot springs and cultural tours. Local boats also supply the 1,500 residents of five Nuu-chah-nulth communities and others who make their homes on the nearby islands and secluded shores of Clayoquot Sound. The economy of the relaxed, vacation destination of Tofino is largely dependent upon tourism and aquaculture.

The lovely seaside village of Ucluelet perches on the tip of a peninsula at the edge of Barkley Sound, framed on three sides by the Pacific Ocean, almost an island. With a population averaging 1800 Ucluelet is known for it’s friendly atmosphere and small town courtesy. Spectacular beauty and pristine nature of Vancouver Island’s West Coast surround Ucluelet.

This hauntingly beautiful region is known worldwide for forests thick with old-growth cedars, fir and hemlock. The richest fishing ground on the Pacific Coast is at Ucluelet’s doorstep and one of the biggest draws to the West Coast is the Pacific Rim National Park.

Beginning in March the Pacific Rim Whale Festival celebrates the annual migration of the Gray Whale on its way to the feeding grounds of the Bering Sea. The annual “Edge to Edge” marathon takes place in June and winds itself from Tofino through Pacific Rim National, ending in Ucluelet — the perfect marathon distance of 27 km. Mid-summer hosts the Pacific Rim Festival featuring chamber music and multi-cultural concerts at a variety of venues in the Pacific Rim region. In July come and celebrate “Ukee Days”, a fun filled weekend for the whole family kicked off by a community salmon bake and followed by a weekend of parades, logger sports and more.

A visit to Ucluelet is something to be remembered for a lifetime.

Every year our agents donate thousands of dollars and volunteer hours to help make our community a better place to live and work. #SoMuchMore 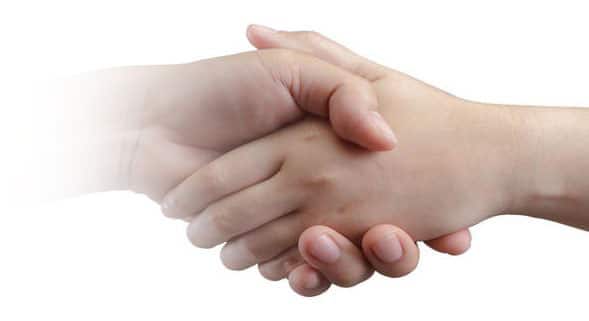